Known world-wide for her primitive style of quilting, Lisa Bongean calls Menasha, Wisconsin home. This is where it all begins for Primitive Gatherings – for Lisa, her family and staff and for her customers.  It is where Lisa designs most of the primitive and folk art style quilts, wool applique and stitching, and where the hand-dyed wools, homespun and reproduction fabrics originate.

Lisa’s talents are many.  She is a proud mother of 3 sons – Lance, Luke and Jake; a designer, an acclaimed teacher, an award-winning quilter, a shop owner, and a business woman partnering with her husband, Nick.

Lisa is honored to be working with Moda Fabrics – designing fabrics for her primitive and folk art style.  She embraces the opportunity to reach out to quilters and work with Moda to support independent quilt shops like her own. 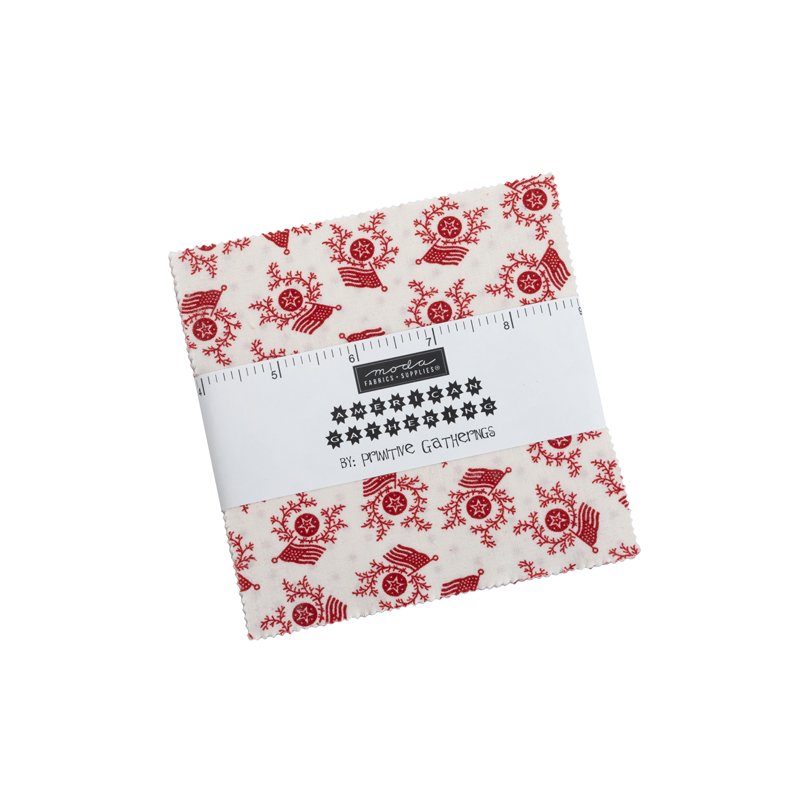 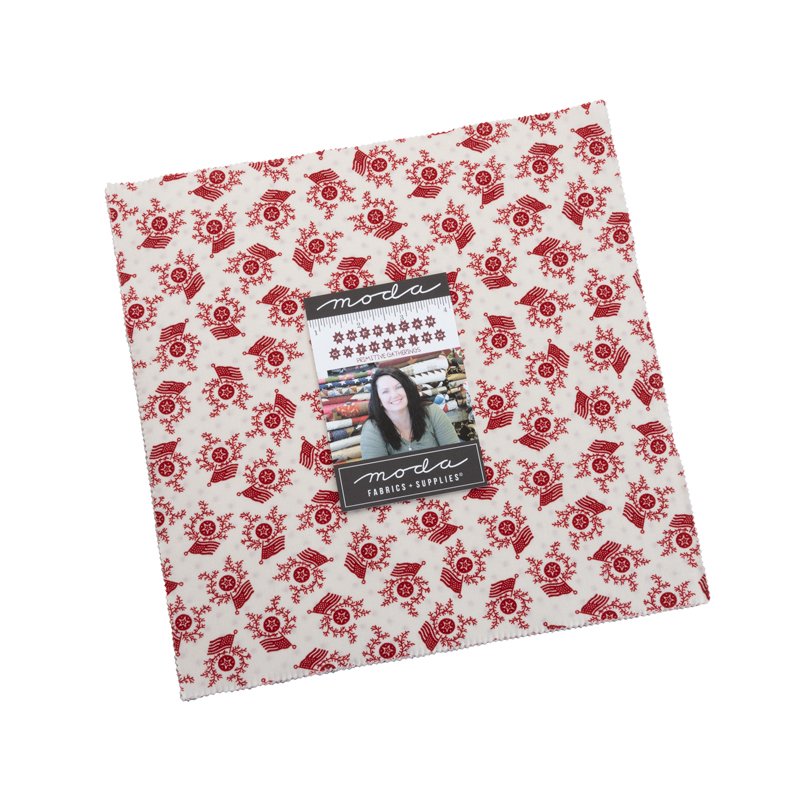 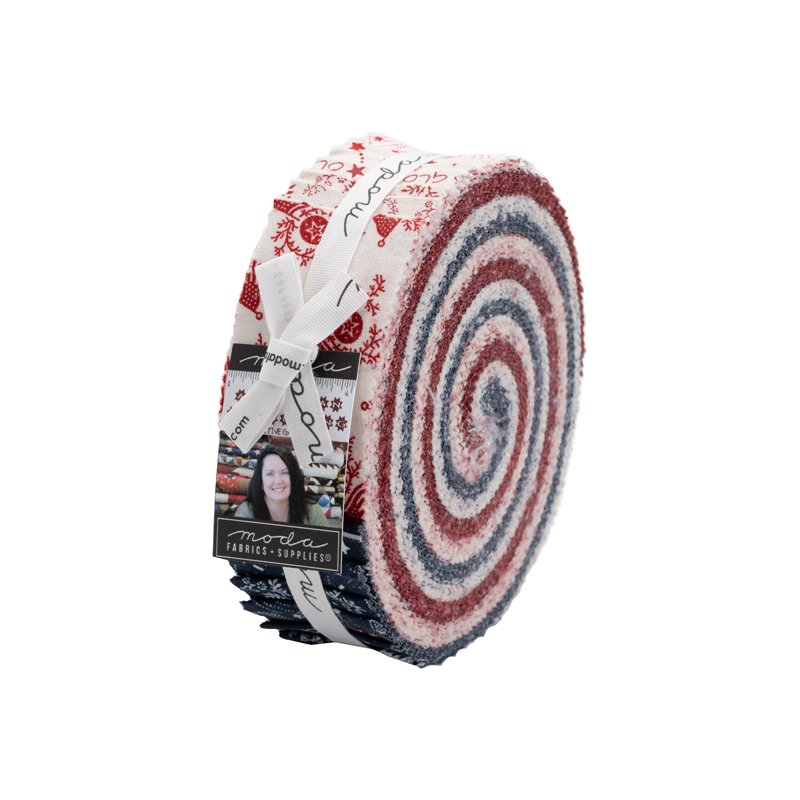 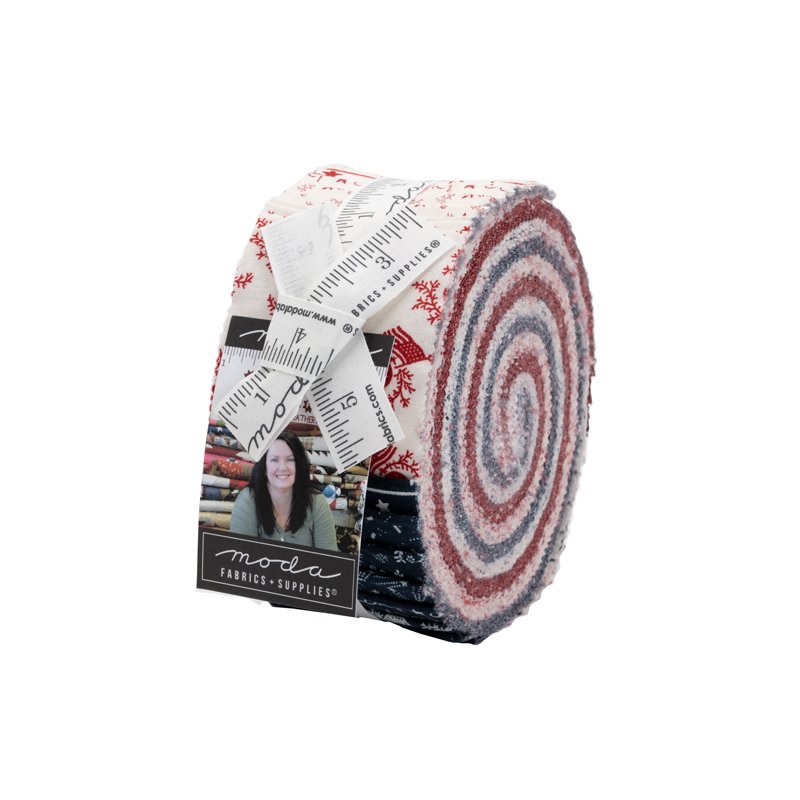 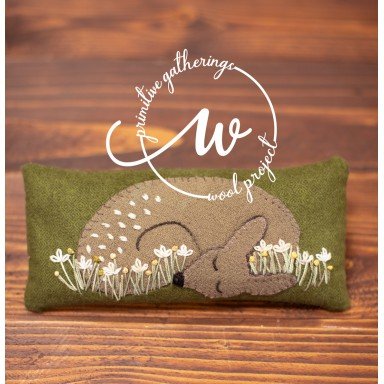